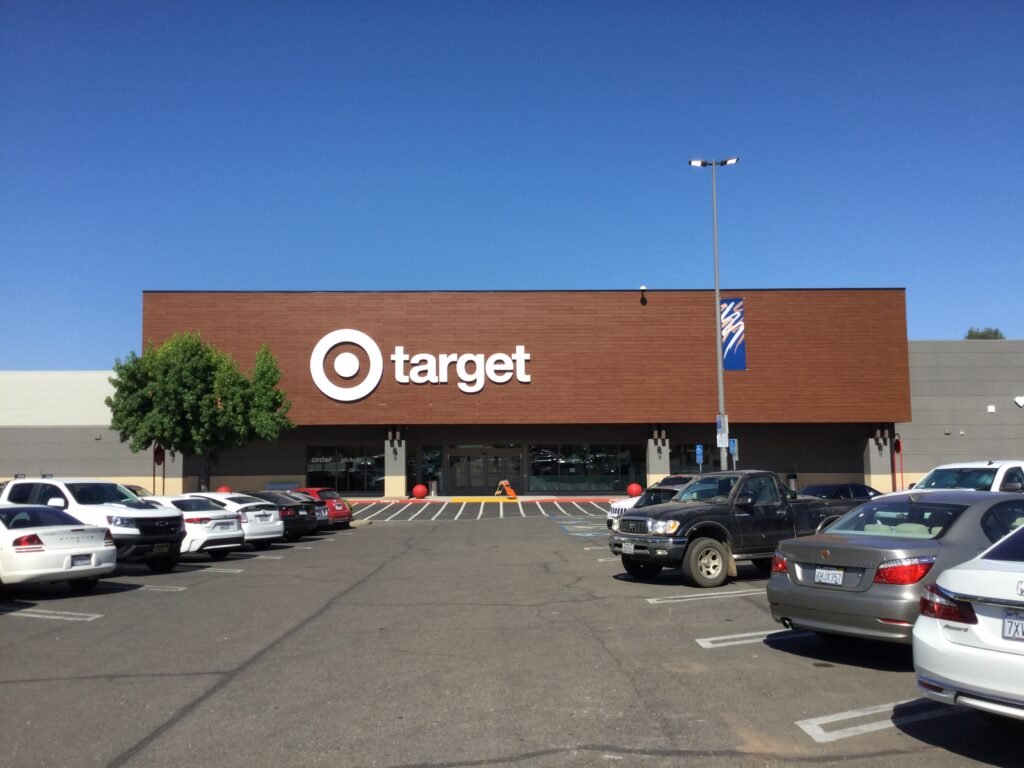 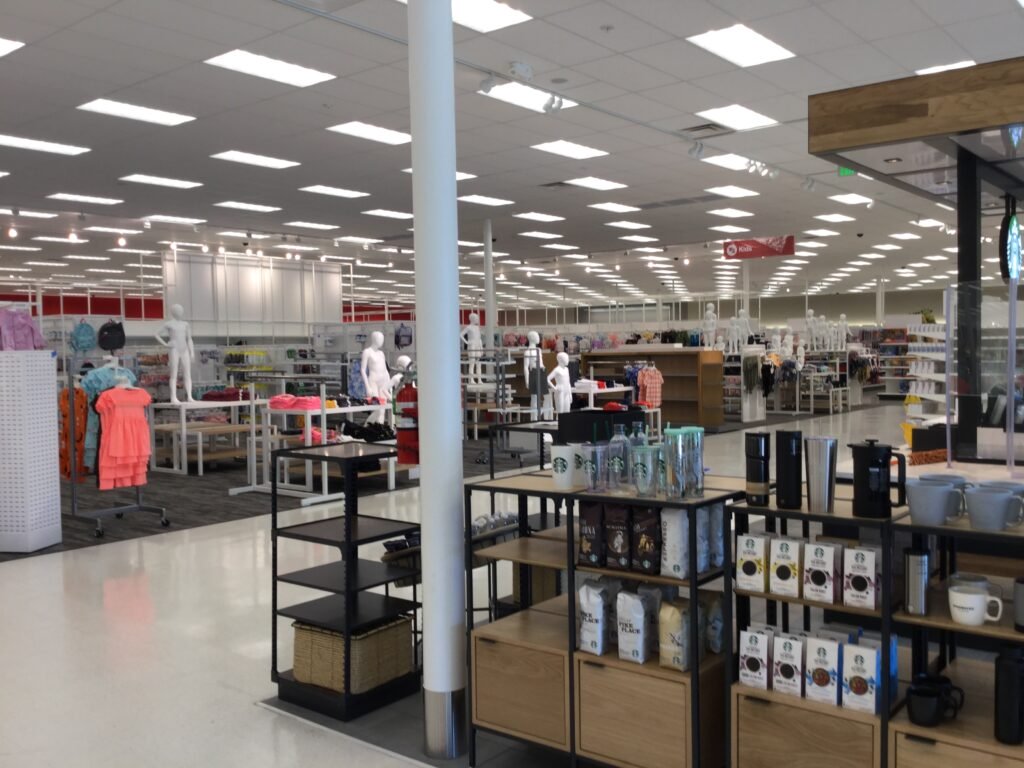 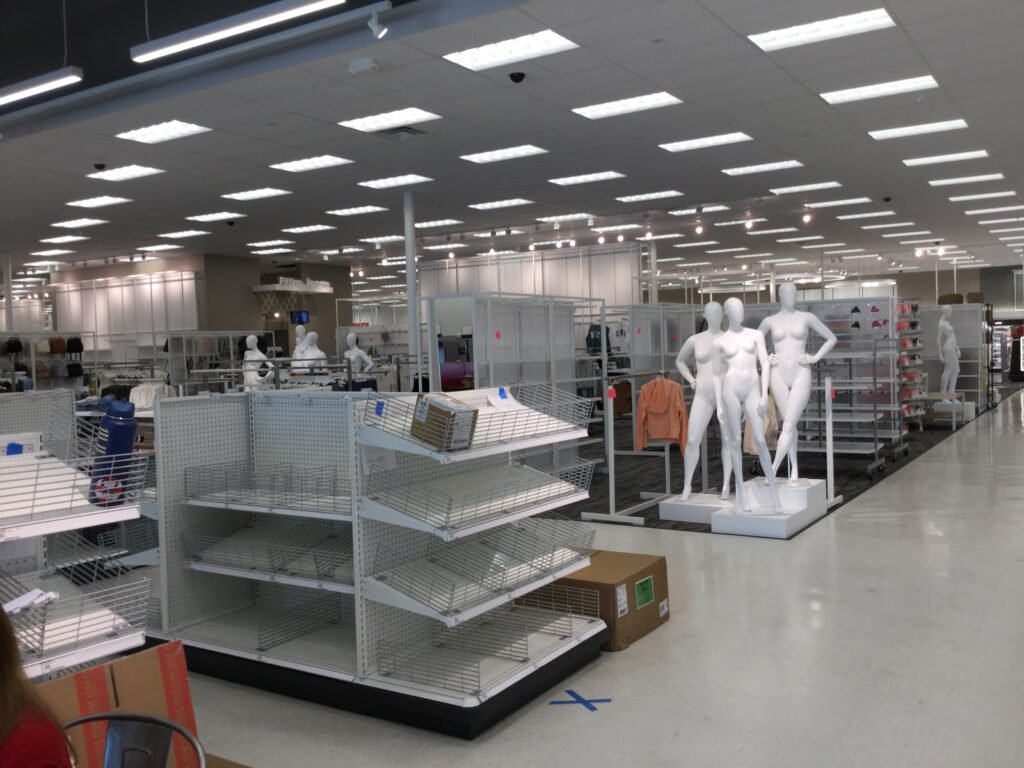 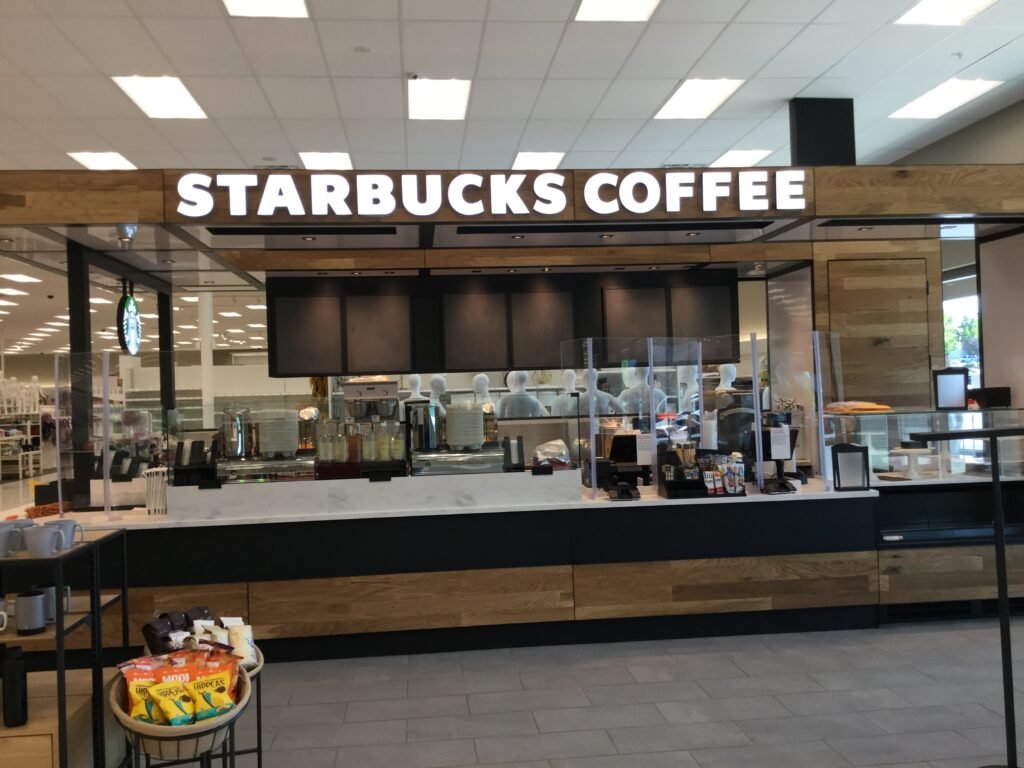 Eager shoppers get ready to start your engines because the new Target store in Placerville is set to open.

Already sporting a Starbucks bar near the entrance, the shelves were in and mostly stocked Wednesday — although the mannequins still needed clothes.

The department store is in the process of hiring employees with applications taken at a desk inside the front entrance.

The former location of the old Kmart store (in Prospector’s Plaza on Missouri Flat Road), extensive renovations of the building have been going on since October. The shopping center was sold to Gryphon Capital and Rich Development last June for an estimated $24 million.

Chris Shane of Gryphon Capital said other new tenants who have already signed leases include Habit Burger, The Mattress Firm and Tesla, which will operate a supercharging station in the center.

“I grew up in Northern California and know the market well,” said Shane. “I’m very excited to bring this shopping center back to life and believe it will be the dominant shopping center in the area.”

Save Mart also plans to renovate its store in the shopping center. Ellia Karres, senior director for real estate for Save Mart, said improvements will include new floors, new paint and a new reconfiguration of the store’s interior with work scheduled to begin around August or September and finish before Thanksgiving.