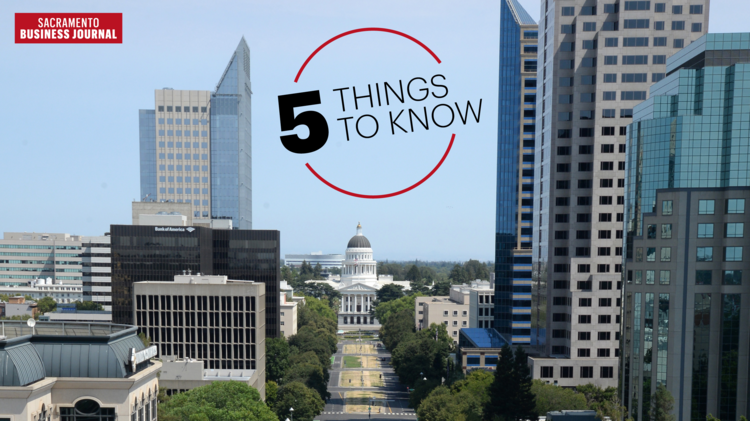 It’s been more than a year since we told you that Target Corp. would fill a former Kmart space at the Prospector’s Plaza retail property near Placerville. Update: The store at 3968 Missouri Flat Road has opened, and will hold a grand opening event on Sunday, according to representatives from Target (NYSE: TGT).

At about 86,000 square feet, the El Dorado County store is the first small-format Target location in the greater Sacramento area, according to the Minneapolis-based retailer. “Nationwide, Target is reaching new guests by opening small-format stores in urban areas, dense suburban neighborhoods and near college campuses – places where a full-size Target store may not fit,” the company said in a written statement.

Shoppers can expect store elements such as a CVS Pharmacy, Starbucks store, apparel, home decor, groceries and fresh produce. The employs about 120 people, according to the company.

It appears Target is also still moving forward with a small-format store planned in Midtown Sacramento.